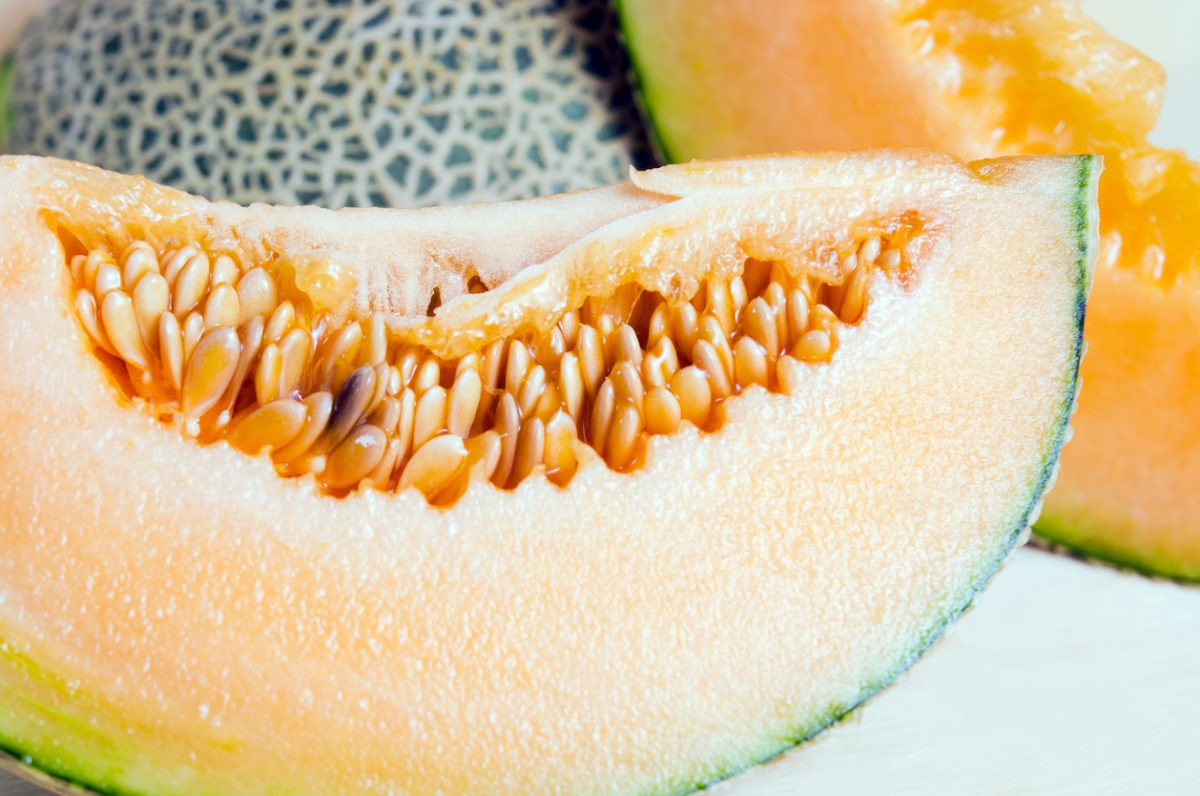 Listeria monocytogenes is a type of bacteria, found naturally in various locations such as soil, sewage, stream water, on animals, plants and food. Listeria infection in humans, listeriosis, is caused by foodborne pathogens in contaminated food products, where the growth of the bacteria has reached harmful levels. Studies show that ready-to-eat, refrigerated food products cause the vast majority of listeriosis cases.

Listeriosis is very rare in Australia. Food Standards Australia New Zealand (FSANZ), the regulatory body for food standards, has released a risk assessment on listeria. Findings revealed that the incidence of listeriosis in the Australian population is approximately three cases per million.

Listeriosis is generally only dangerous to high-risk populations such as pregnant women, unborn or newborn babies, elderly or individuals with compromised immune systems. Symptoms can take days or even weeks to appear, and are similar to flu symptoms such as; fever, tiredness, headache, aches and pains, and less commonly, nausea and diarrhoea. The infection can progress to meningitis, septicaemia and encephalitis, which can be life-threatening. Intrauterine and cervical infections can also occur during pregnancy, which can result in stillbirths and spontaneous abortions. Listeria infections in people who do not fall within these categories may not even notice symptoms, or symptoms are often mistaken for a mild viral infection. FSANZ suggest that the mortality rate for high-risk groups is approximately 23%, which is why during pregnancy; listeria receives much more attention than more common, less threatening, forms of bacteria.

We often receive phone calls from patients concerned about possible listeria infections, particularly after having eaten something considered a high-risk food in pregnancy. While listeria infections are very rare, the recommendation is to follow the regulation guidelines. If you’re like most pregnant women, you have already read various pieces of information regarding what not to eat during pregnancy, and you already know that you’re not allowed to eat oysters or brie when you go out with your girlfriends on the weekend. 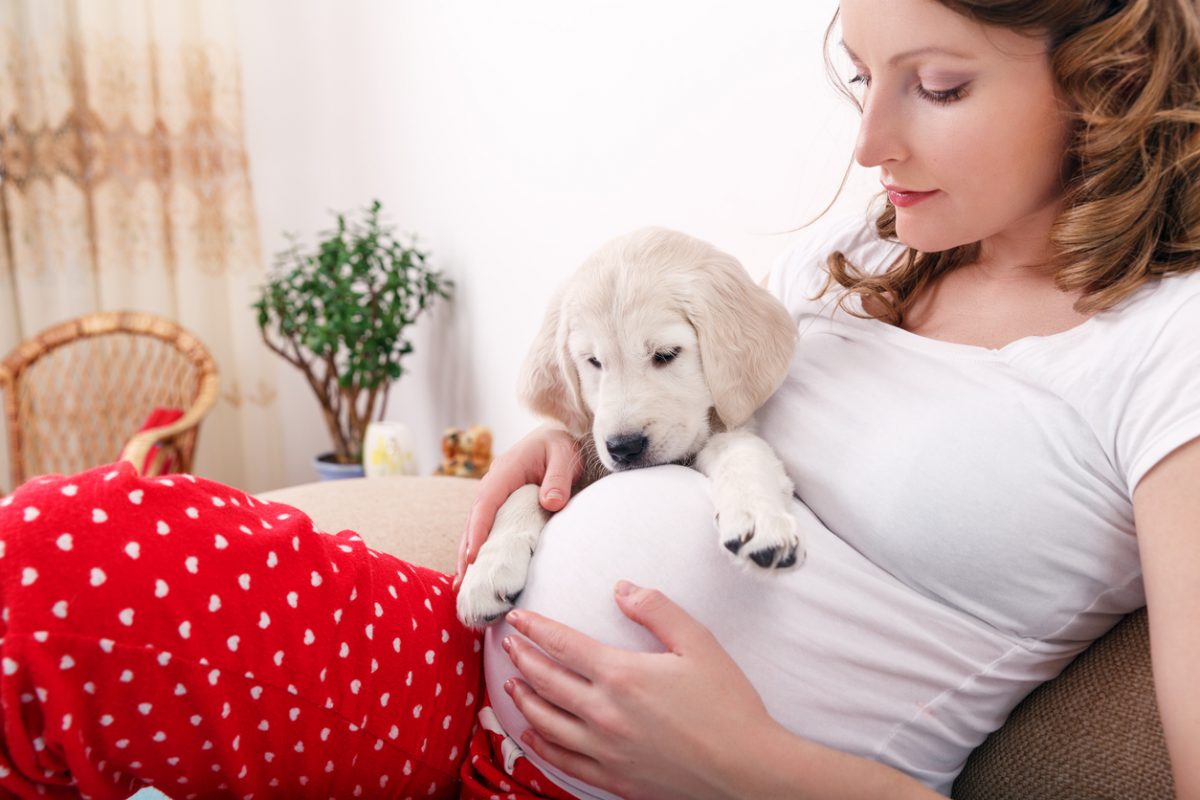